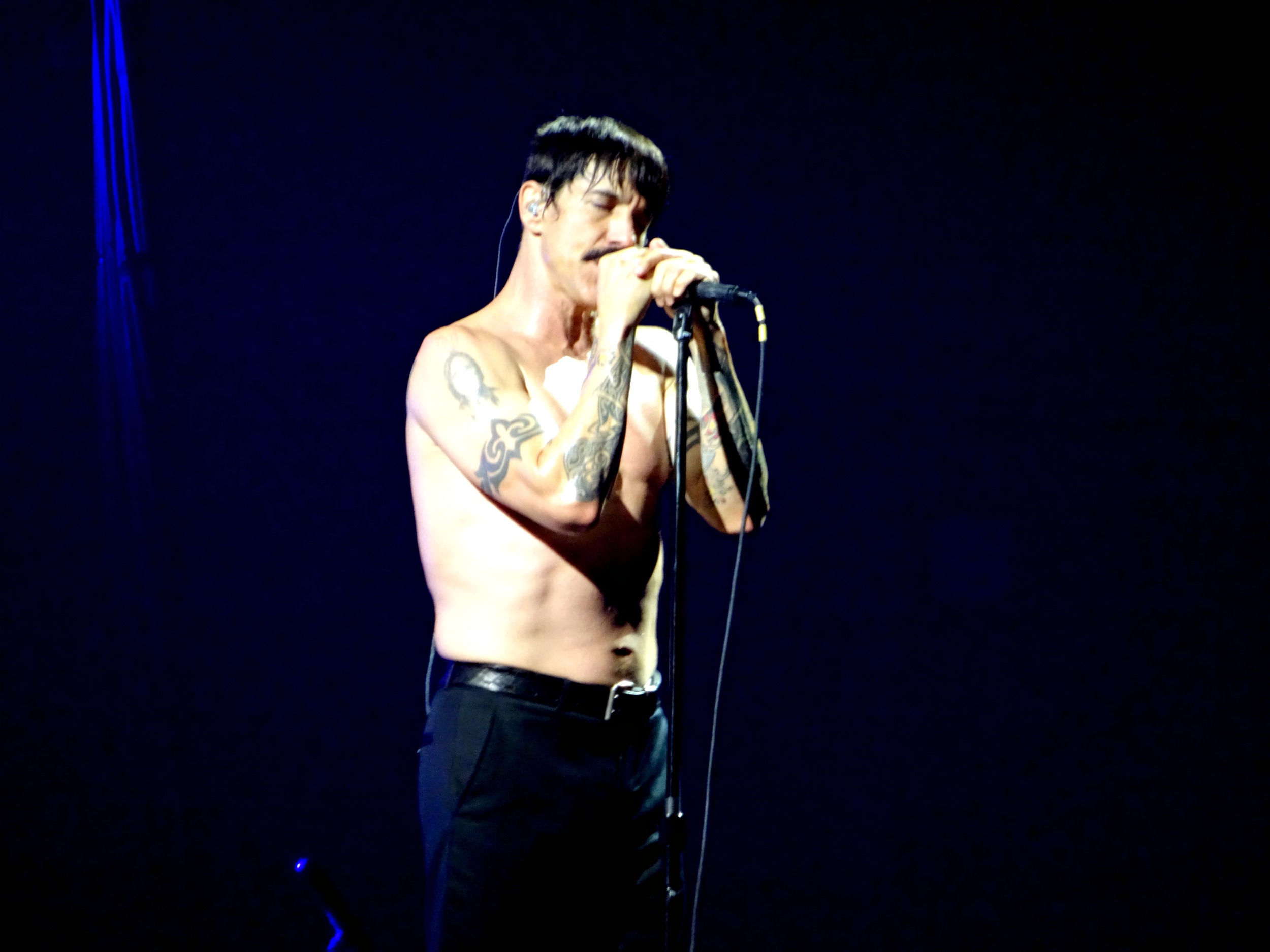 Last Monday, Nov. 21st, I went to the Red Hot Chili Peppers concert in Vienna’s Stadthalle and I wanted to share a quick review and some pictures with you. 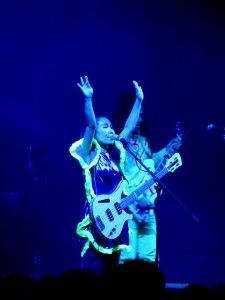 Let’s talk about the support act first. The band’s name was Deerhof and they played for about 45 minutes. I didn’t like their sound at first, because it was just very loud and kinda screamy and I h 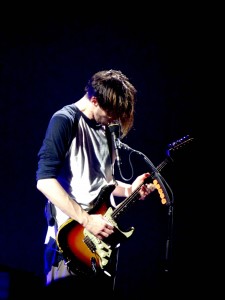 ad a headache so that was a bad combination. After a few songs though I started to enjoy their set and I also feel like the sound got better.

Now to the Red Hot Chili Peppers. The main thing I remember from their show was the lights. They had those bulbs that would move up and down and change color, kinda like back at the Eurovison Song Contest. It was very beautiful and when all these bulbs moved like a big wave it was quite mesmerizing.
The sound was off in the beginning but that got better after like 30 minutes.
I’m not the biggest RHCP fan so I don’t know if any major hits were missing from the setlist. I definitely knew most of the songs they played even though I only own one of their albums.
They didn’t talk or interact much with the audience which I thought was a pity but I guess that’s just what their shows are like.

All in all it was a great show with great vibe because everyone knew at least 90% of the songs and could sing along. 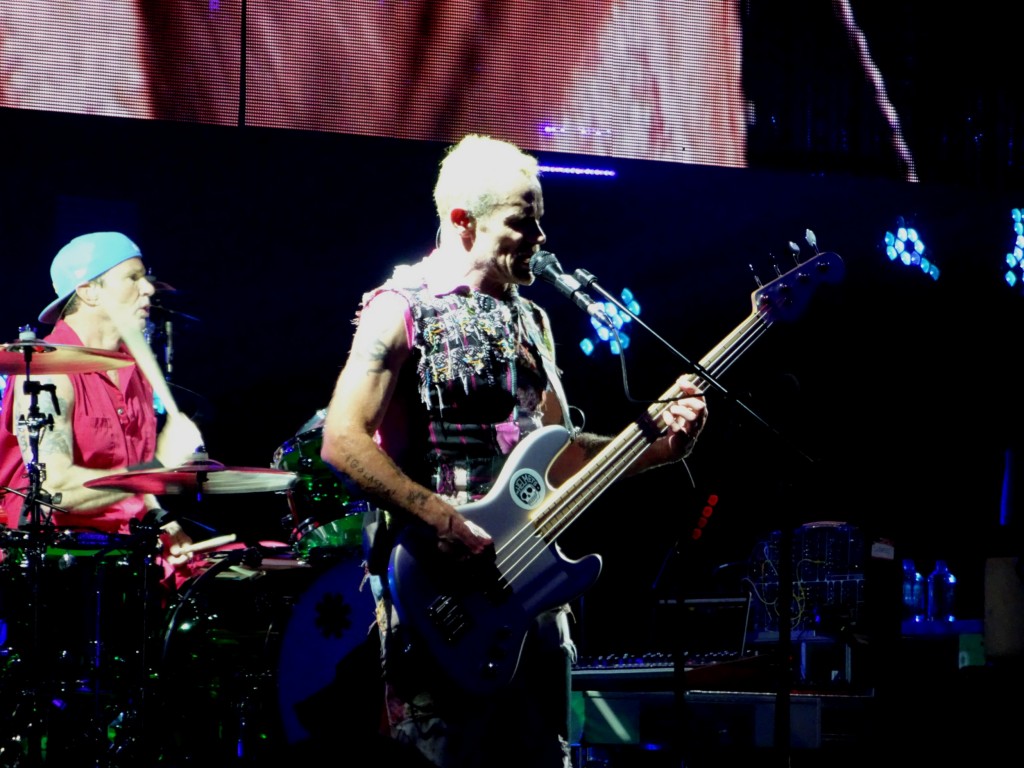