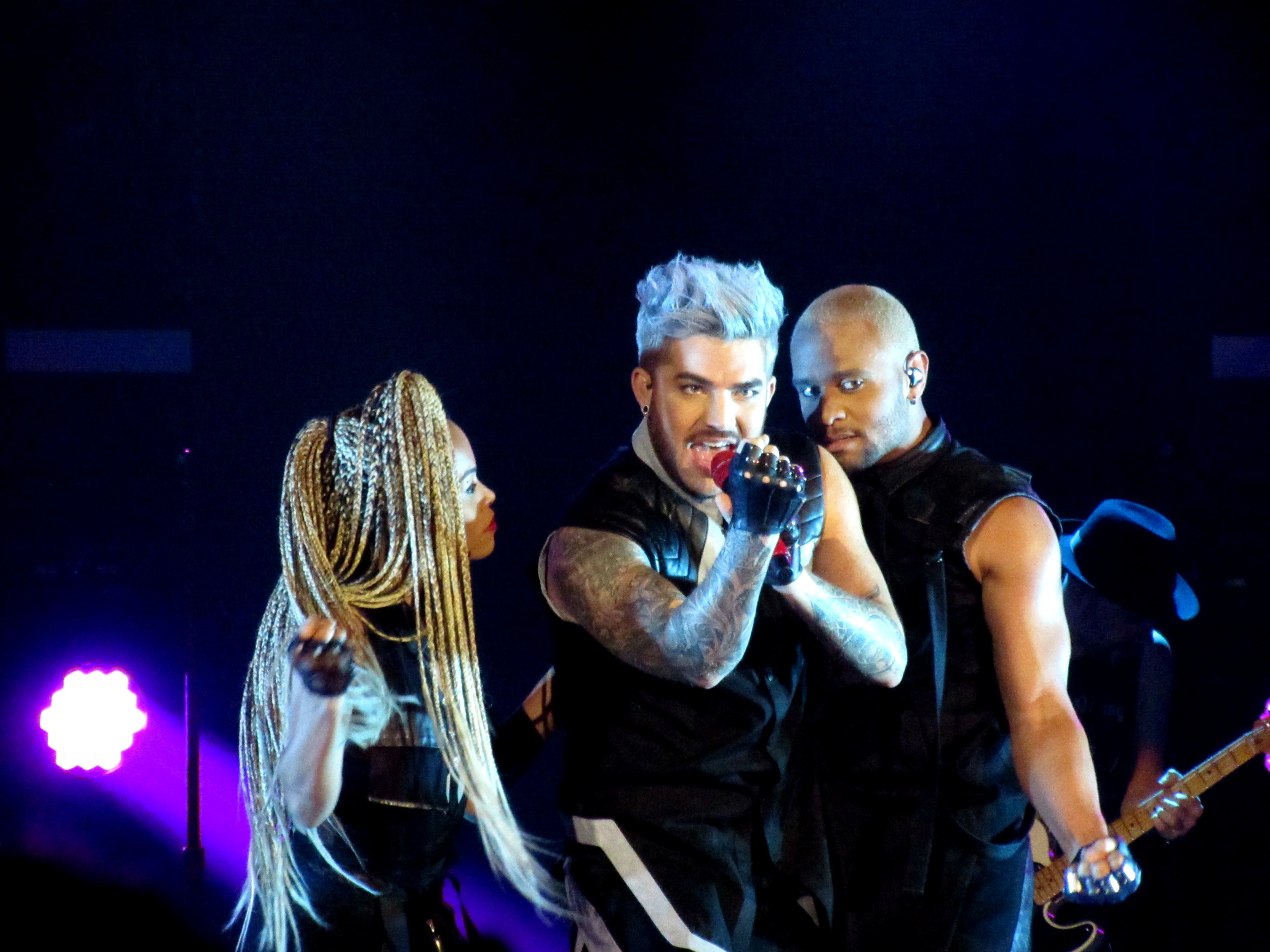 Let me start this blogpost by saying that I’ve been waiting for last night’s concert since Whataya Want From Me came out.

The first time Adam Lambert came to Austria to play a show I wasn’t allowed to go because I had a test the next day. I don’t know if he ever came back to Vienna for another show after that, I just know that he performed at the Lifeball and he played a show with Queen.

Long story short, I was very glad that I was finally able to see him live. 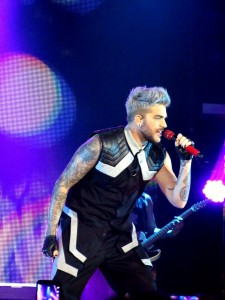 On the 2nd of May 2016 Adam Lambert played a show at Vienna’s Gasometer. I don’t know who the support act was but I don’t think it matters because he wasn’t good at all. It was a DJ who did not entertain the audience whatsoever. He seemed bored by his own performance, no one in the audience danced and I think everyone was glad when he was done.

About 45 minutes after the DJ had (finally!) finished, Adam’s show started. I don’t remember the exact setlist but it was a very good mix of old and new songs. The show lasted more than 90 minutes and it was pure pop. It was colorful and fun from start to finish.

The overall sound was amazing and the stage was beautiful. Adam’s singing was flawless, he was as good as or even better than the studio version.

My favorite moment during the show was when he started singing Mad World (the song he also performed on American Idol). I just love when someone who has such a powerful voice sings a quiet and slow ballade.

Adam only talked to the audience twice which can seem quite impersonal or distancing but when he talked to us he was the sweetest and funniest person ever. I think he wanted to sing and entertain as much as possible, to give everyone a great show and make them feel good.

When Adam talked you could see how happy he was to be here and sing for us and how important it was for him to get his message across: Music connects us and everyone is equal.

One last thing I wanna share before I go: When a girl threw her bra at Adam he was like: What’s that? A bra! Guuuurl! Haven’t you been paying any attention to the show tonight?! I love dick!

Here a few more pictures from the show: