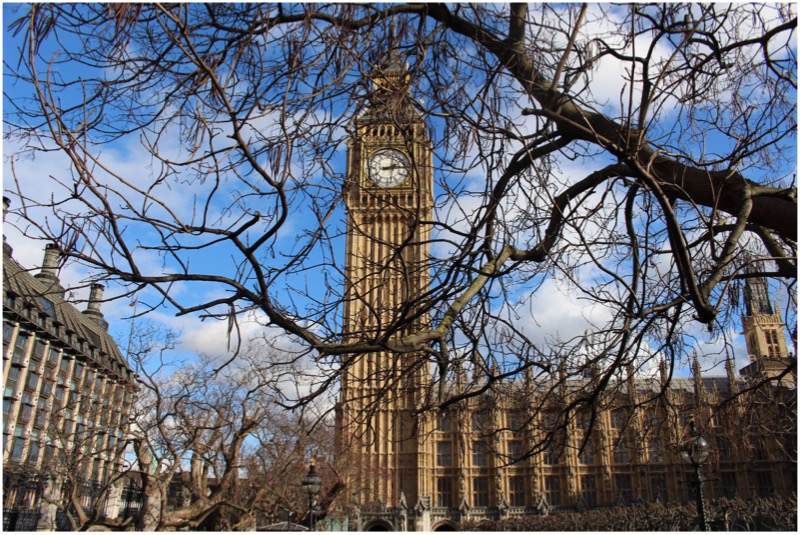 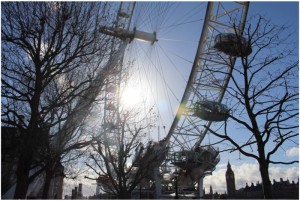 For a late Christmas gift to ourselves me and my friends Sandra and Nina decided to go to London over the weekend.

We booked our flights as well as the hotel at the beginning of January and altogether that cost 215€ for three nights (per person). It’s obviously not the cheapest citytrip, but I think it’s a good price for London.

Our flight to London was super early. Super EARLY. I don’t think I’ve ever had a flight this early. We boarded the plane at 5:50 which means we left our homes at around 3:30. And this basically means I didn’t get any sleep that night.
The flight wasn’t too bad, we had booked the cheapest option so we didn’t get any food or drinks (unless we paid for them).

Getting from the airport (Stansted) to the city was super easy, I booked three tickets for the stansted express before we left for London. The train was fast, very convenient and had wifi which was surprisingly good. We arrived at Liverpool Street Station about 45 minutes after boarding the train and it only took us another 15 minutes to get to King’s Cross Station. At first we had problems getting our oyster cards ready because the top-up machines didn’t work with our bank cards so we had to get some cash for that. 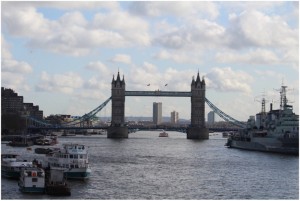 It was about nine in the morning when we arrived at our hotel so we just left our luggage there and went into the city.

On this first day we decided to do lots of sightseeing because it was said to be the best day for outdoor activities (no rain and almost warm).

First we went to the Tower of London and Tower Bridge, then we walked to London Bridge and from there we walked along the Thames to Borough Market.

We kept walking along the river until we came to London Eye. The line was extremely long and we didn’t feel like waiting hours for a 10 minute ride on a Ferris wheel so we just kept walking to Big Ben, Westminster Abbey and then Buckingham Palace. 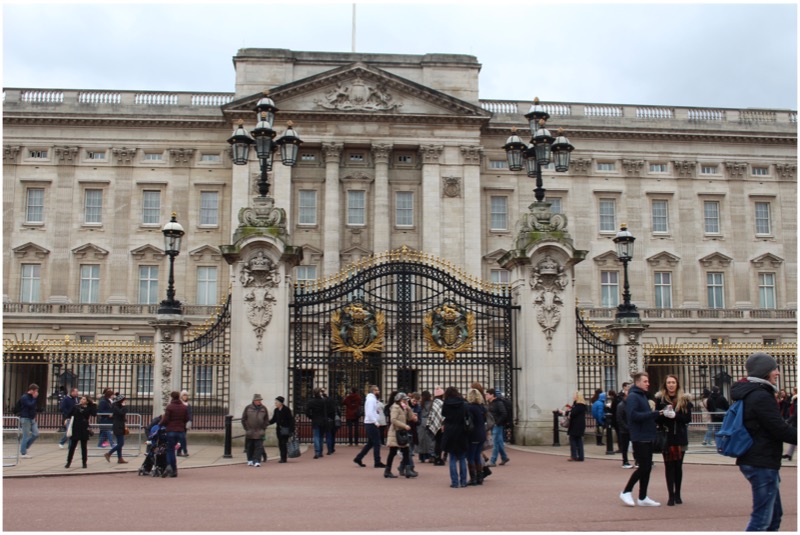 By then it had started raining a little so we decided to go to the hotel, check in and then get some takeout. 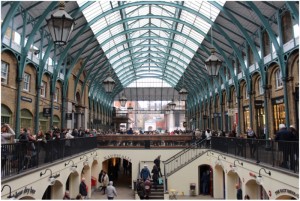 The next day we had breakfast at Le Pain Quotidien in Covent Garden, I’ll say more about that in another post.
After that we took the tube to the Westfield Shopping Mall in Shepherd’s Bush and spent the rest of the day in there. Normally I don’t like wasting time in a mall when I’m on vacation but this time I was okay with it because it was pouring outside.

Whenever I go shopping in a foreign country I try not to buy anything we have at home, so I only went to shops we don’t have in Austria: PINK by Victoria’s Secret, American Eagle Outfitters, Urban Outfitters, New Look, River Island and next.

On our third day our only plan was to go to the big Victoria’s Secret store in New Bond Street. We spent about two hours in there trying on tons of bras and sweatpants.
The one thing I found really annoying was the shop assistants almost forcing me to get measured right there in front of every other person in the room. Even when I said I knew my bra size and that I have shopped with them before they still wouldn’t stop forcing themselves on me. I know they’re just doing their job but if someone says “no, thank you” they could try to accept that.

Next we went to Piccadilly Circus and had some lunch at Pizza Hut. Then we walked to Carnaby Street and on our way there we saw a London Fashion Week venue. We didn’t know what show was going on in there or who all those people in front of it were but it was quite interesting to see all those fashion people in their natural habitat. Literally everyone had a DSLR camera and took pictures of fashionable people leaning on walls, some people even held their own little photoshoots. 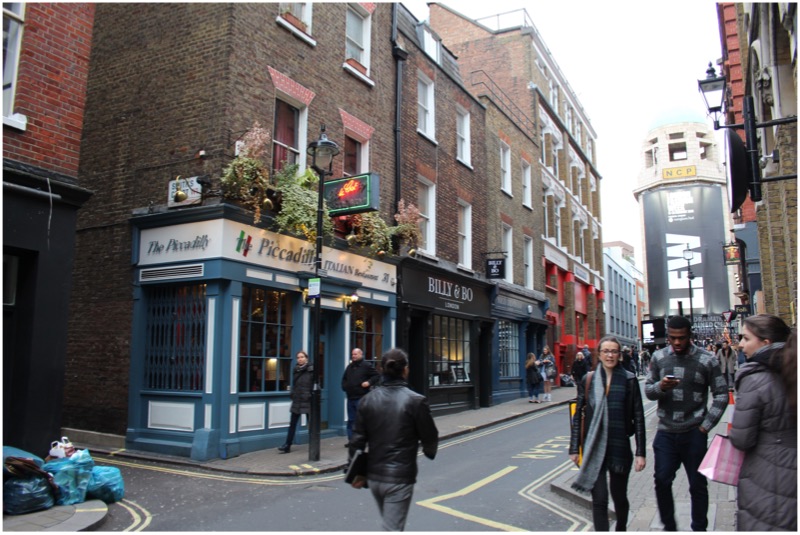 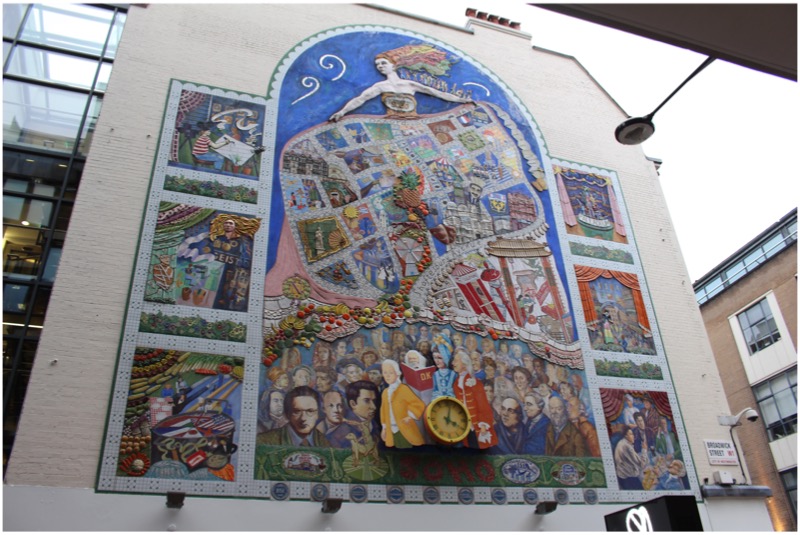 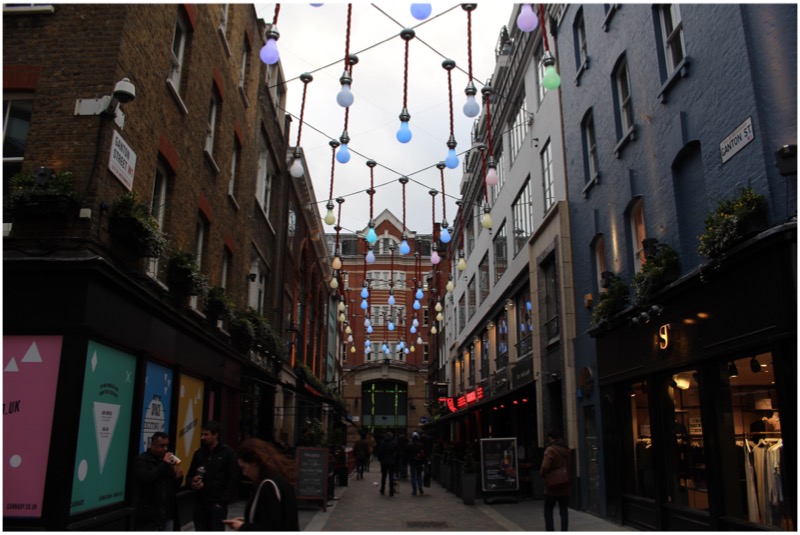 We didn’t do any shopping in Carnaby Street, well that’s not true, we did some window shopping. There were so many cute things but those cute things had such bad, bad prices.

After drooling on clothes and make-up in Carnaby Street we went to Oxford Street Station and took the tube to Green Park.
From there we walked to Hyde Park but didn’t stay that long because the weather was starting to get bad again. 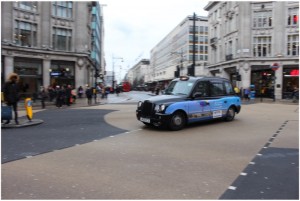 On our last day we had a late breakfast/early lunch at Whole Foods by Piccadilly Circus, again I’ll talk more about that in another post solely about food.
Afterwards we walked along Oxford Street for a bit, did some souvenir shopping and then took the bus to King’s Cross Station.

Next we went to Platform 9 ¾ and took the train to Hogwarts. I’m serious, I have proof.
I’m currently blogging from the castle, the wifi is really good here and they even have vegan food.

Later we picked up our luggage from the hotel, took the tube to Liverpool Street Station and hopped on the train to the airport.

That was our weekend in London, I also made a Vlog for my YouTube channel which you can check out here. 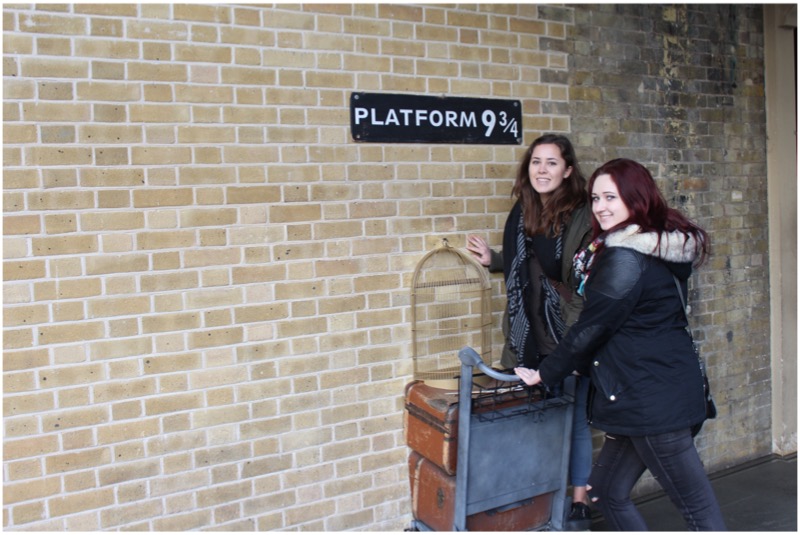